Roll over image to zoom in
Click to open expanded view

Speed based on internal testing; performance may be lower depending on host device, interface, usage conditions and other factors. 1MB=1,000,000 byte 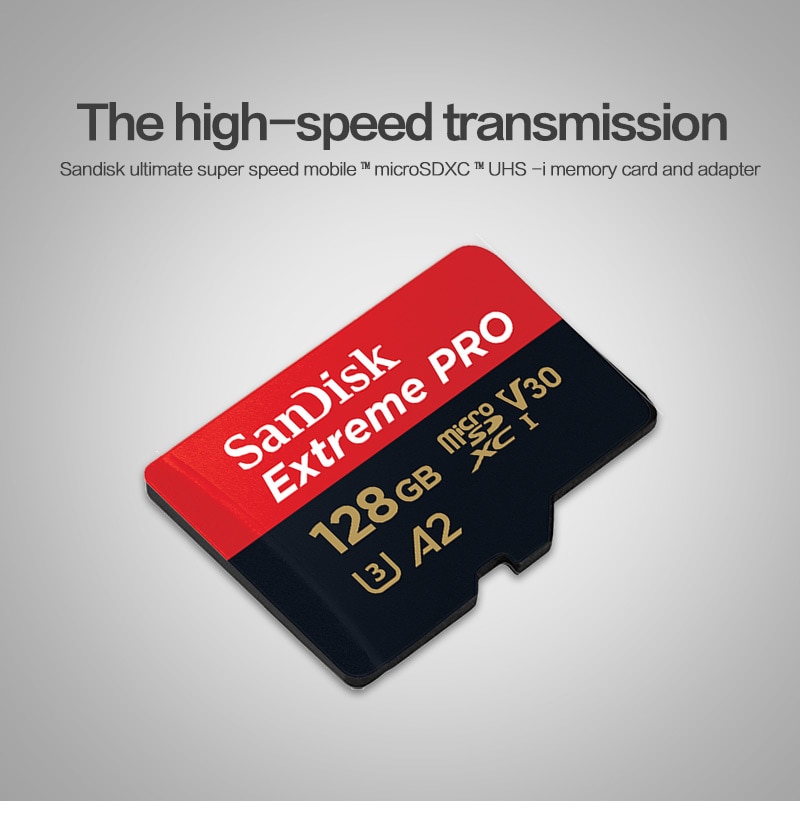 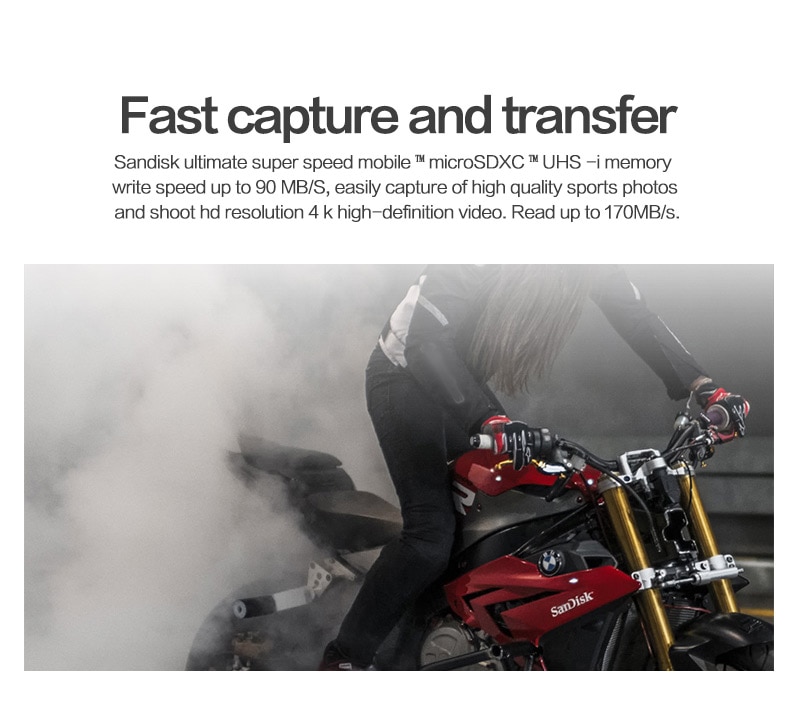 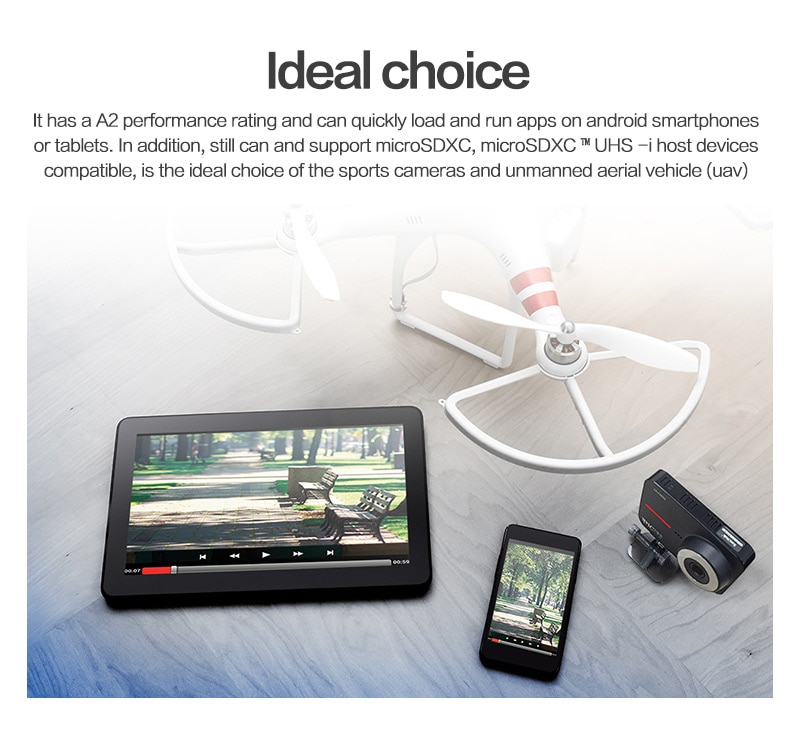 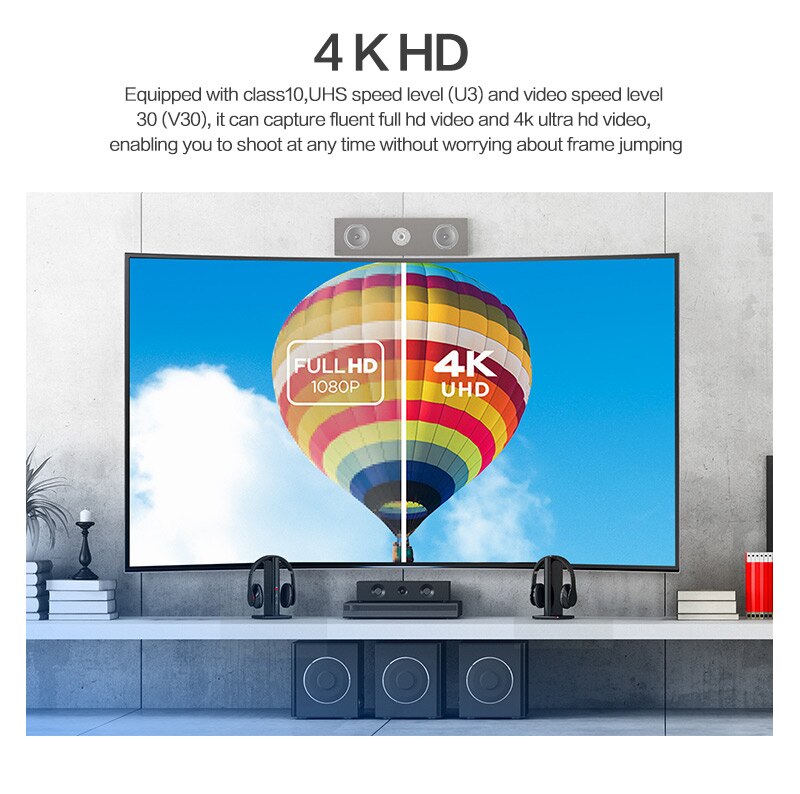 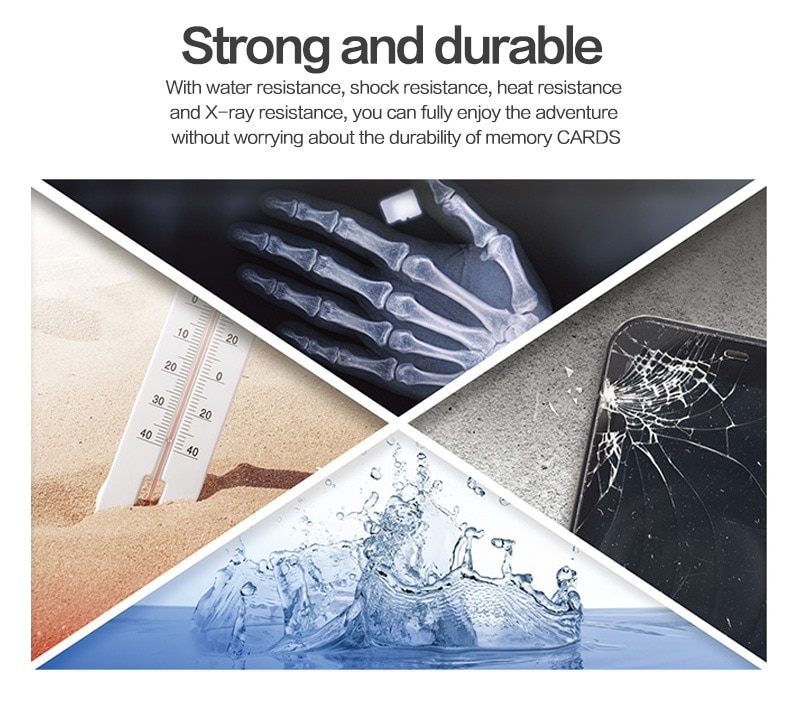 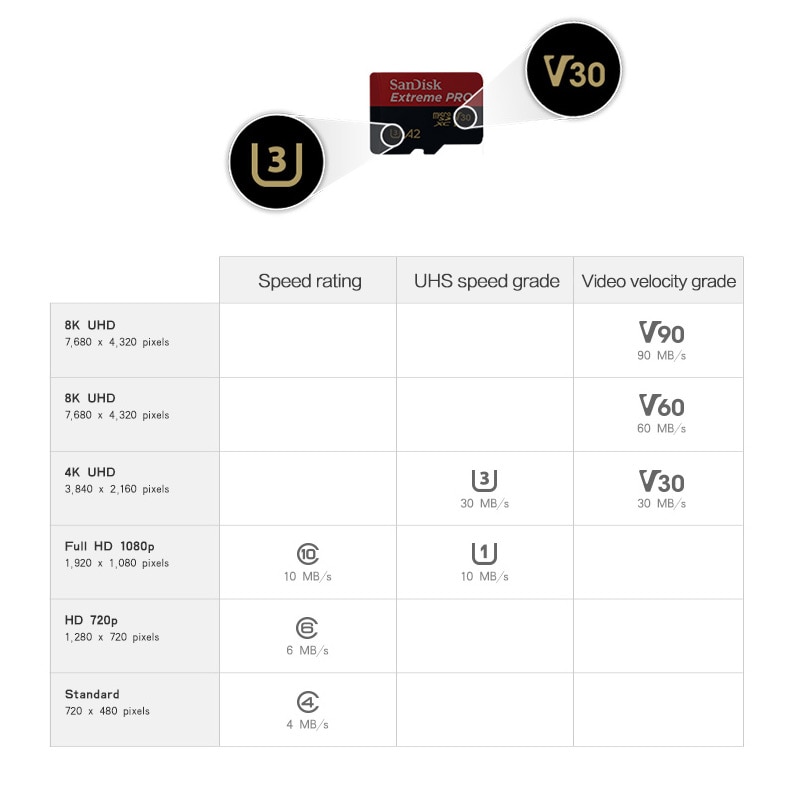 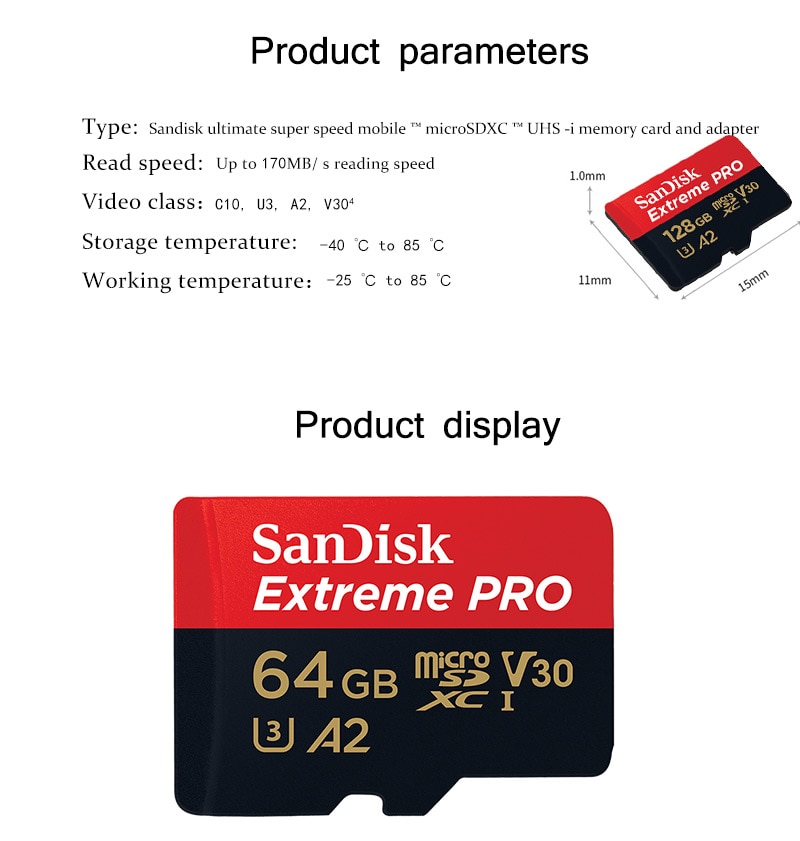 There are no reviews yet.

Welcome to the year 2020 Everyone